History of the hospital 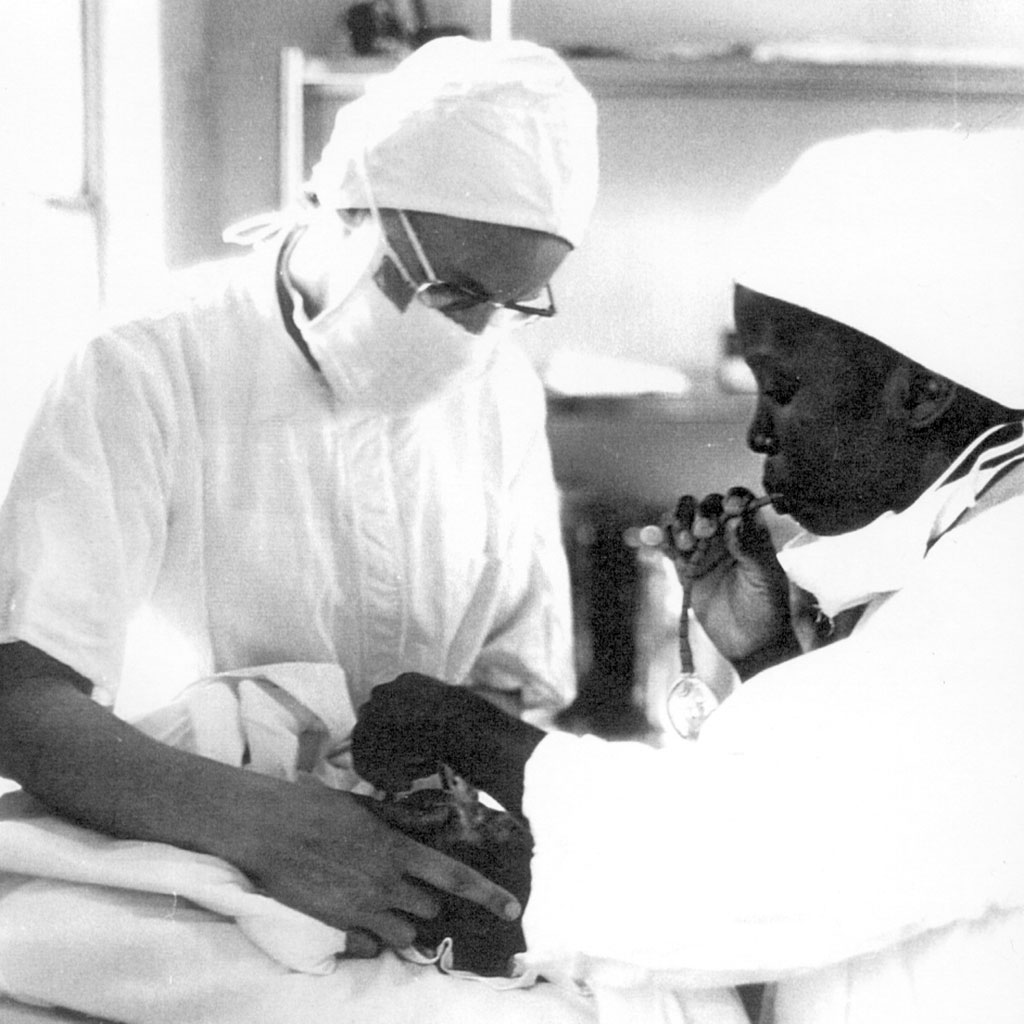 The hospital was founded in 1960 by the order of the Catholic Medical Mission Sisters. Already in 1963 it had a capacity of 100 beds. Simultaneously, a nursing school was opened, which educated annually, 20–40 qualified nurses. The last extension of the hospital was carried out in 1974. Most of the needed construction funds were provided by the Medical Mission Sisters of Holland.

The medical team was staffed by Memisa (Medicus Mundi Holland, today Cordaid), which managed to guarantee at all times at least two medical practitioners in attendance at the hospital. In the early 90s, Memisa withdrew from Phalombe for a variety of reasons. This forced many surgical activities to cease.

This critical situation was eased in 1993 by a swiss couple, who took over the medical management of the hospital. At the same time this was the beginning of the ongoing commitment of Pro Phalombe. The swiss work was recongnized and led, among other things, to a renewed engagement of Memisa. This was an important factor to ensure the continued operation of the hospital Phalombe. In 1994 the hospital was officially handed over to the Catholic Church.