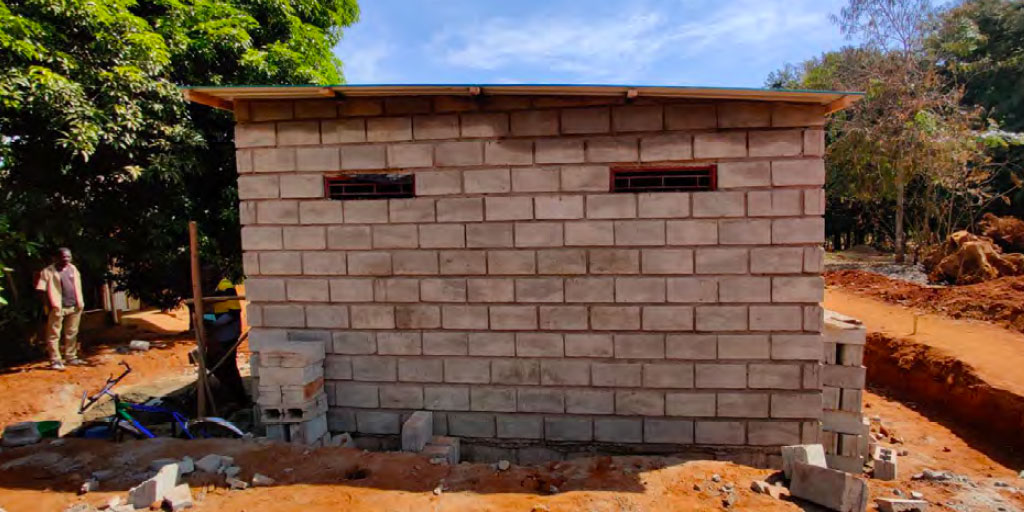 As a result of Covid-19, the timetable has been further delayed. The inverters from Taiwan were fortunately delivered by air freight and a large part of the batteries have already arrived in Malawi. However, the panels are still in South Africa. They cannot be delivered due to all border closures.

In Phalombe, the clearing and tree felling operations were successfully completed. The construction of the building for the batteries and inverters was completed. It is well ventilated and an air conditioning system will keep the temperatures constant.

The available inverters and batteries will be installed in June and connected to the hospital. The system has been designed as a hybrid system - it works with both DC-fed solar PV and AC-fed alternating current. The inverters can charge the batteries with power from ESCOM and in case of a power failure the hospital will be supplied by the batteries.

The next steps include the construction of a security fence around the solar system, the substructure work for the panel supports and the installation of the eagerly awaited solar panels from South Africa. 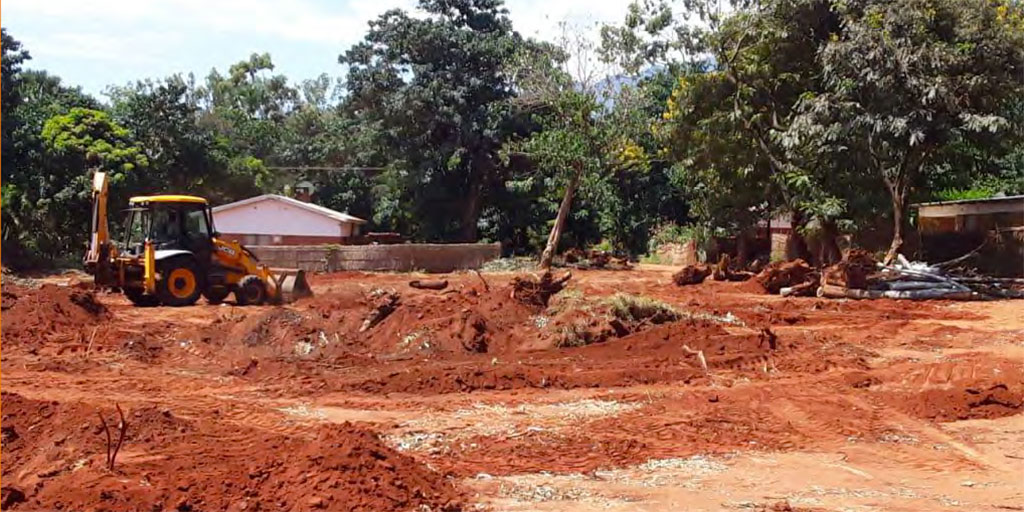 As announced at the association meeting in June 2019, we have started the solar project with excitement. We have taken into account that the rainy season would hinder us in this large-scale project. But now the big rain has slowed down the schedule a bit. The construction work on the ground, especially the levelling and the foundation for the solar panels, could not be done last year due to the wetness.

The project timing now envisages that the ground work can begin in March and that the installation of the solar system will then be pushed ahead rapidly until June.

In 2019 the local hospital management and the Pro Phalombe association declare the realisation of the solar project the next priority of a future-oriented infrastructure optimisation.