Once upon a time … 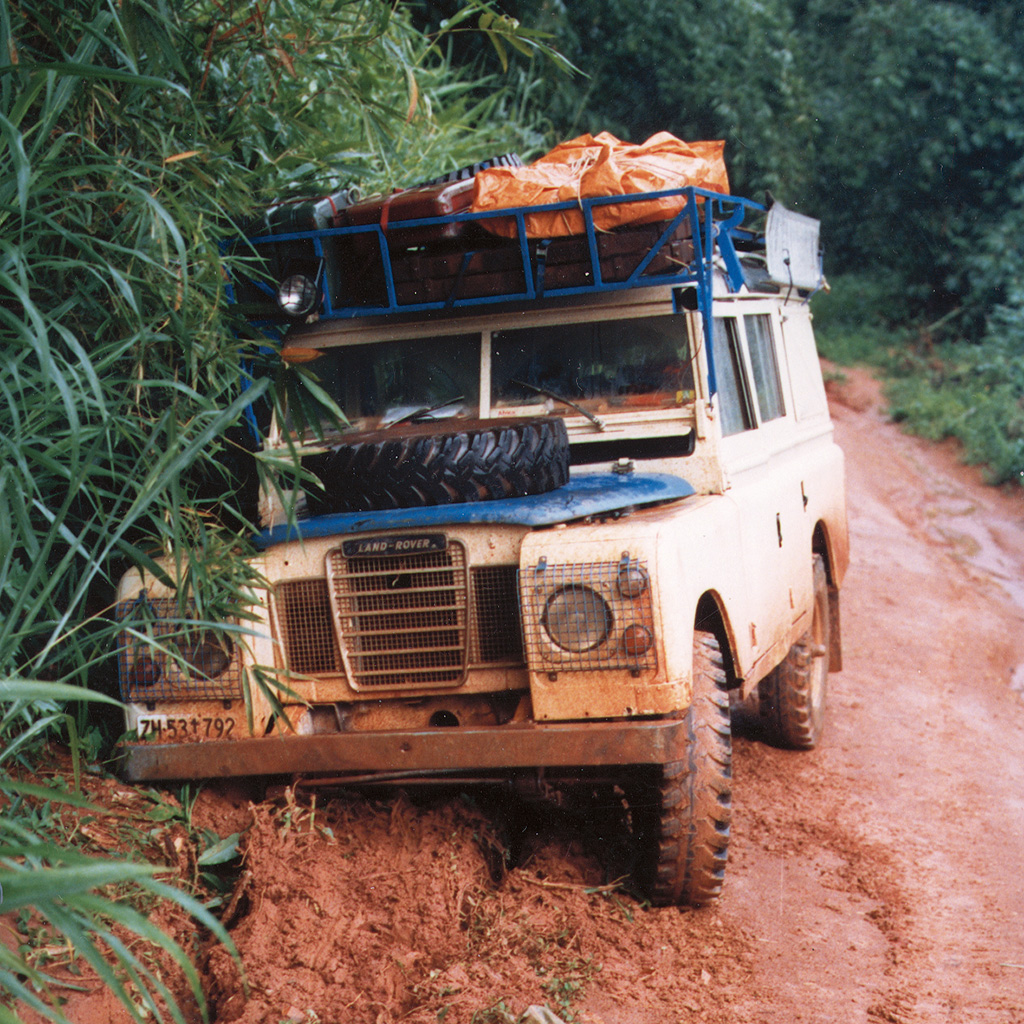 Way back in September 1987, 2 young Swiss were at the end of an extended journey through Africa when their Land Rover came to a halt by the shores of lake Malawi. The special atmosphere and charm of Malawi brought about an immediate fascination to them, which made them stay in the country for a 3 month working period.

Juerg Neidhart (President) set about to repair machinery in the agricultural sector, while Christoph Knoblauch (member of the board of Pro Phalombe) worked in the central hospital in Blantyre to further his expertise in tropical medicine. Later, both returned to Malawi on several occasions.

The incorporation of the association

In 1993 they recieved an urgent call for help from the hospital administration of Phalombe. Thereafter Christoph Knoblauch (physician) and Silvia Planzer (active member, occupational therapist) decided to go to Malawi to assist. During the preparations for the relocation from Switzerland to Phalombe it became apparent, that they would be needing support from relatives and friends back home to run the hospital efficently.. 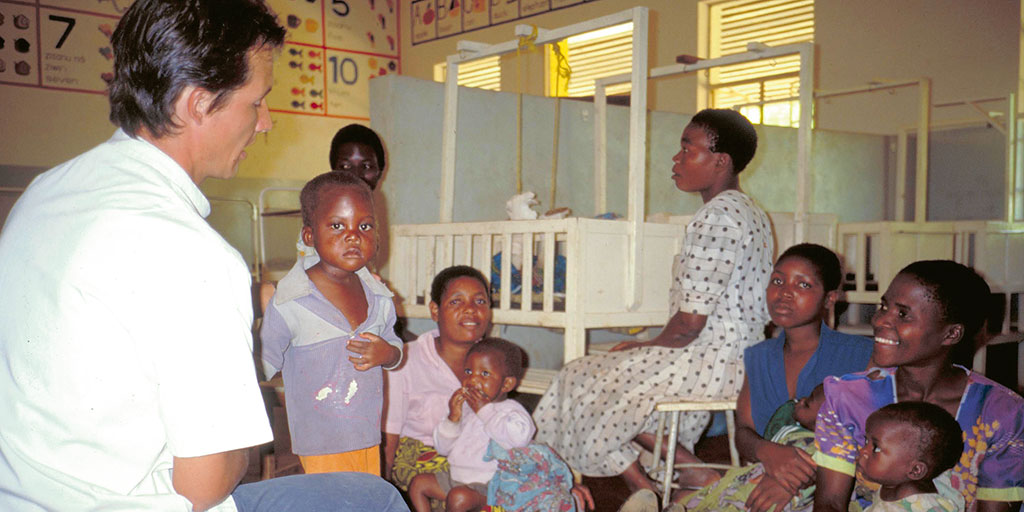 Dr. Chris Knoblauch at his work around 1994

This was the initial birth of the association of Pro Phalombe. Already in the first year it implemented aid projects and equipment and drugs were sent to Phalombe.