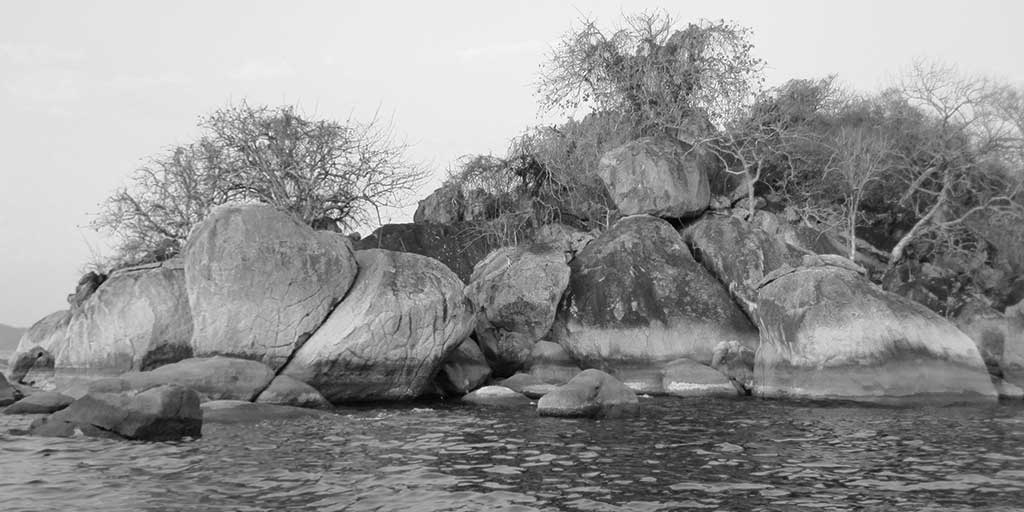 Excavations show that the shore of Lake Malawi was inhabited for millennias. The first human traces can be tracked back 2.5 million years (Homo Rudolfensis).

About 10'000 years ago Bushmen populated the shores of the lake, untill these Pygmies were more and more dispersed by invading Bantu people from Central Africa.These Bantus worked as farmers, kept cattle and already knew the iron. They were divided into different groups and soon made up the kingdom of Maravi. The word means reflected light and is thought to stand for the sun being mirrored on Lake Malawi.

Portuguese sailors were the first Europeans in the 15th Century to set foot on the shores of the Indian Ocean. A lively trade with domestic and Arab nations began. The East African coast became notoriously famous for the slave trade in the 18th and 19th centuries. Any development stagnated and large areas were virtually depopulated.

From a European perspective, the second African expedition of Dr. David Livingstone brought the actual discovery of Lake Malawi. He called the waters Nyasa, which gave the later British Protectorate (1891) the name of Nyasaland. As a staunch opponent of the slave trade Livingstone saw the colonization of Africa as an opportunity to end the human tragedy. This led to a steady inflow of traders, adventurers and missionaries.

The general military draft during the two world wars, saw many Africans in action on the side of the English. As a result there was the first African uprising in the history of the colony on 23rd January 1915 (John Chilembwe Rising). That day is commemorated today as the National Day of Malawi.

The end of the colonial era 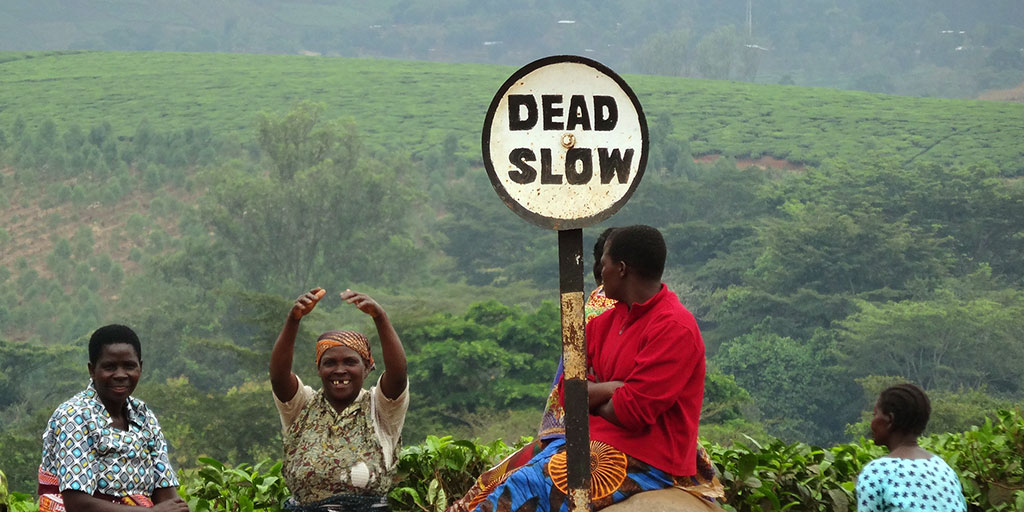 The first African politician who successfully opposed the colonial power was Dr. Hastings Kamuzu Banda, who was then practicing as a doctor in London. As chairman of the first African Political Party, in 1959 the doctor was called back to his homeland. In 1964 his party (Malawi Congress Party) led the country into independence. Malawi remains one of the poorest Nations of Africa.

Major economic problems and the controversial leadership of the "President for life" led to an increasing isolation of the country. Only due to pressures from major donor countries and some street protest in the country, in 1993 a multi party system was introduced. One year later the United Democratic Front under Bakili Muluzi won the presidential elections and took over power from Kamuzu Banda's thirty years of one party rule. After some failed attempts to change the constitution in order to extend his presidency, Muluzi lost the controversial elections on 20th May 2004 to Bingu Mutharika(UDF), his designated successor, of the United Democratic Front (UDF). This happend especially because the opposition parties could not jointly agree on an opposition candidate. In 2009 Mutharika himself tried to run for a 3rd term in office, this however is not permitted under the Malawi constitutional law.

On April 5th 2012 Mutharika succumbed to a heart attack. He was followed in office by the previous Vice President Joyce Banda, she took the oath of office on April 7th 2012. 2014 President Arthur Peter Mutharika from the Democratic Party Progressive (DPP) ruled the country for the next five years.

The opposition candidate Lazarus Chakwera will become president of Malawi at the end of June 2020. The election, which took place one year earlier, was declared invalid by the Supreme Court of Appeal – it will go down in history as a rigged "Tipp-Ex election".